5AG will be at Audace Theatre show, on July, 11, with two stage setups.

Sherry will present her show titled “Stargate“, and she will brings us her interpretation of Stargate, the movie from 1994. A story whose journey began centuries ago and brings a group of scientist to Planet Alpha through the Stargate portal. Discovering an ancient civilization being ruled by supreme beings they find themselves saviors for the liberation of this new society.

Stella will be there with “Attack on Titan, wings of freedom“, an interpretation of the Anime/Manga “Attack on titans”, with the music played by the professional musician Paola Tezzon. The Research Corps lands and comes to position itself in Secondlife to carry out exercises by switching to 3D movement near the Wall Maria. Of course, there’s always the colossal titan around the corner, but that’s part of the daily risks. Music is not downloaded from the Internet, but played by Paola (she will be on stage). 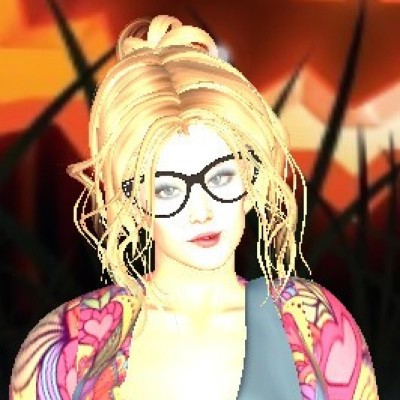